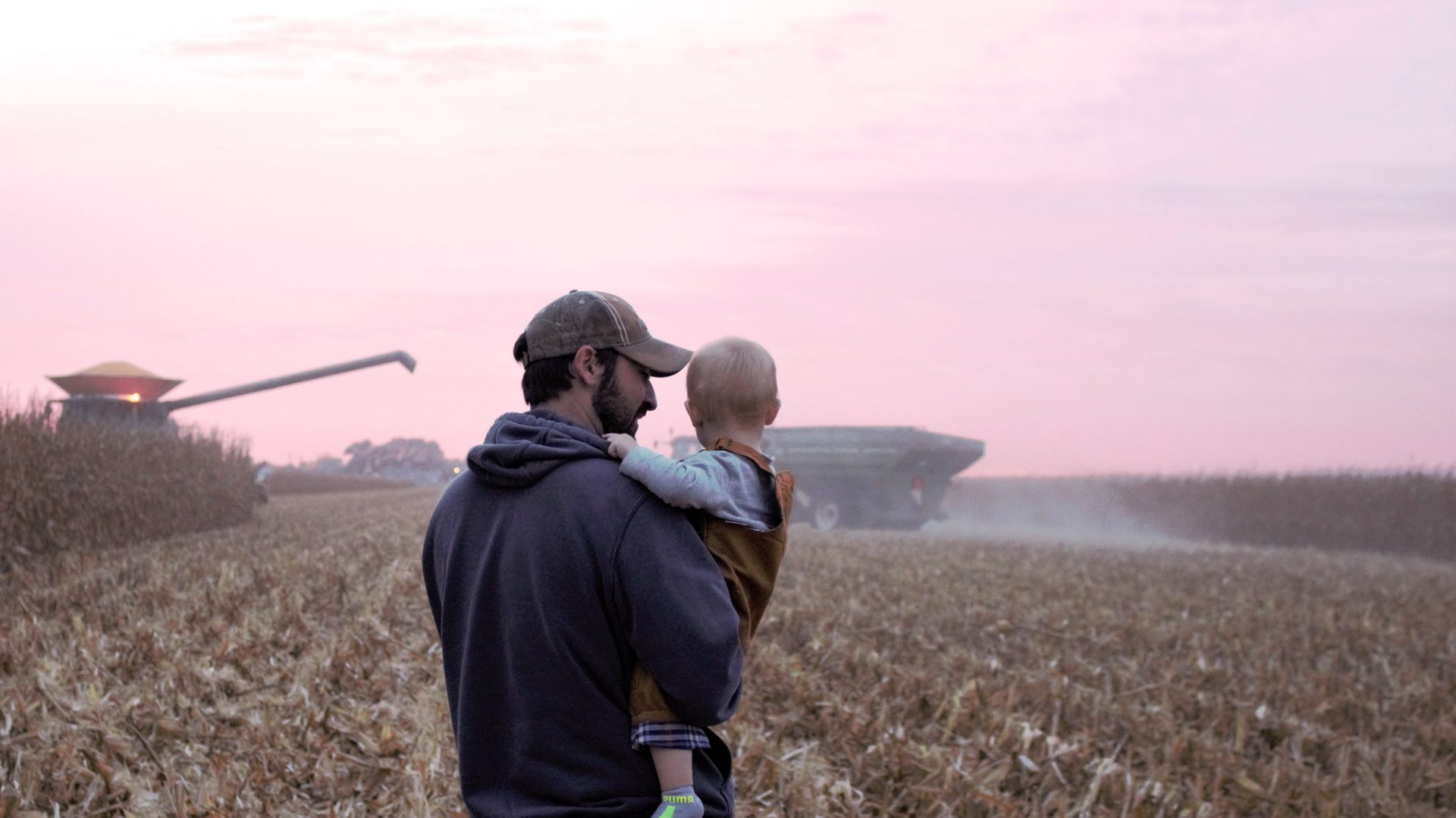 William Shakespeare wrote, “Cowards die many times before their deaths; the valiant never taste of death but once.”

Charlie Alsheimer tasted death for the first time this week. I just found out about Charlie’s death about two hours ago, and I’m writing this post with a wad of tissues stacked beside my computer. There’s no way to hide it, and I have no desire to do so; this man’s death is hitting me hard. Charlie was a dear friend and mentor, and I want to write a few words to express my gratitude to God for his life. 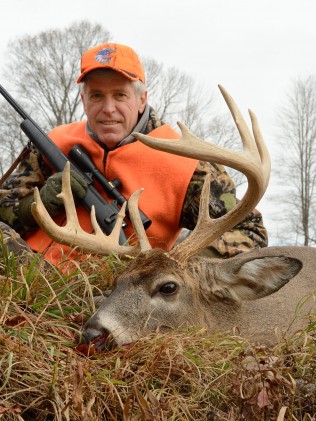 I met Charlie in 1993, when he spoke at a wild game feed in northern Nebraska. He shared his story of how the grace of God had changed his life and 17 men indicated a first-time commitment to Christ. God lit a spark in those 17 men, and Charlie’s honesty and candor was the match He chose to use. I talked with Charlie for a long time that evening; he encouraged me to write, speak, and make a contribution in the outdoor industry. He told me that he saw something special in me. I believed him, which, in part, led me to become a pastor, speaker, and outdoor writer. 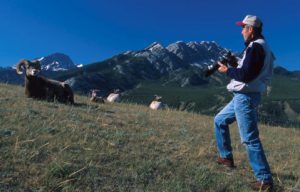 I wrote about Charlie in my first book, “Man on the Run.” As a tribute to him, his marriage to Carla, and his fatherhood to Aaron, I am copying that portion of the book below:

My friend, Charlie, is a sportsman and outdoor writer in his early sixties. In my opinion, he’s a success in every sense of the word. He’s been married to the same woman for forty years. Together they live in upstate New York, enjoy a close relationship with their son, and share a life brimming with pleasant memories. On his worst day afield, when sixty mile an hour Canadian winds strike from the north, piercing his jacket and chilling his bones, Charlie still finishes every photo shoot and bowhunt happy. His frozen face smiles the entire way back to the truck because he knows he’s returning to soup waiting on the stove, a fire in the fireplace, and wife who adores him and can’t wait to hear about his day.

Charlie’s living the dream. The real dream. Mark Twain writes, “Love seems the swiftest, but it is the slowest of all growths. No man or woman really knows what perfect love is until they have been married a quarter of a century.” Charlie and his wife, Carla, surpass Twain’s benchmark by fifteen years.

That’s it for now. I’m still in shock. Charlie’s death makes me long for heaven – the great reunion when we get back what and, most importantly, WHO was lost to us in this terrible, hard killing-field we call life. The news of Charlie’s death makes me long for heaven tonight, just a bit more than I had been earlier today. It also makes me want to press on, follow Charlie’s example, and perhaps grow into a tall tree that might help replace the gaping hole that this good man has left behind.

“A good name is better than precious ointment, and the day of death than the day of birth.” – Ecclesiastes 7:1